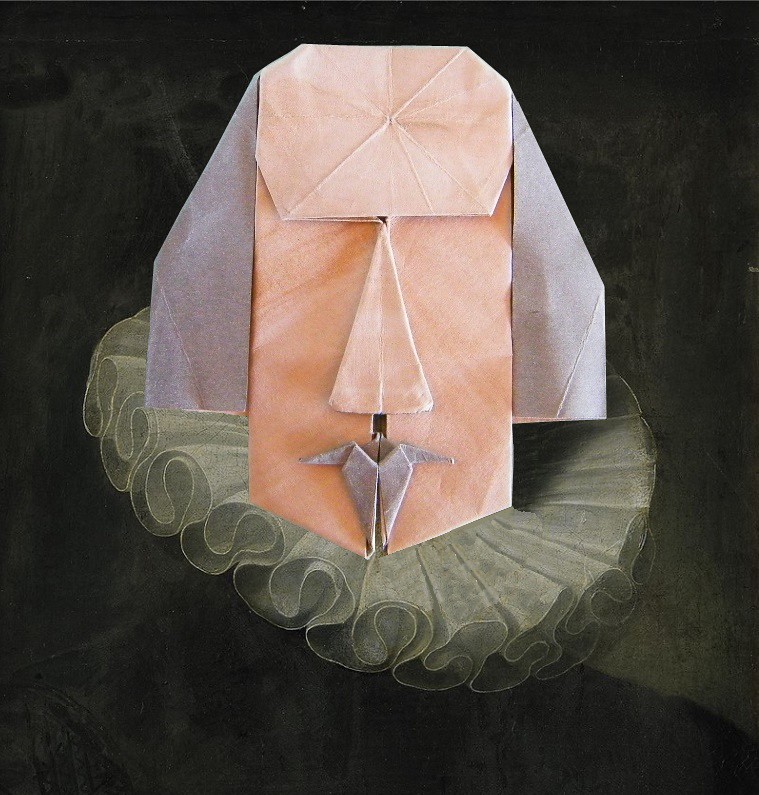 This is not your traditional origami book, this book is not about the diagrams, although it does contain many of them; rather, it’s about the rich history and diversity of origami, discussing, in an encyclopedic way, the many facets of the art.

The book opens with an introduction to origami symbols and maneuvers, and then dives into alphabetical entries for all things origami.

The entries are illustrated by pictures, drawings and diagrams for mostly traditional models, but also more modern gems such as Max Hulme’s magnificent Jack-in-the-box, and E. D Sullivan’s Bluebeard’s castle. Also included are some more obscure ways of folding, with even hats, turbans and nappy-folding instructions! This is a fun book if you’re interested in some of the history and stories behind origami, or if you just want to fold something. Toys – Action Models. Flora – Trees and Plants. 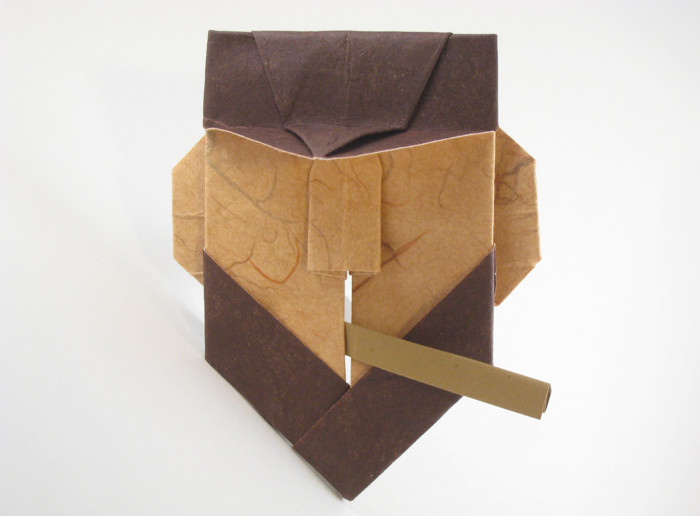 Knots Geometric and other shapes. Folded by JC Nolan. 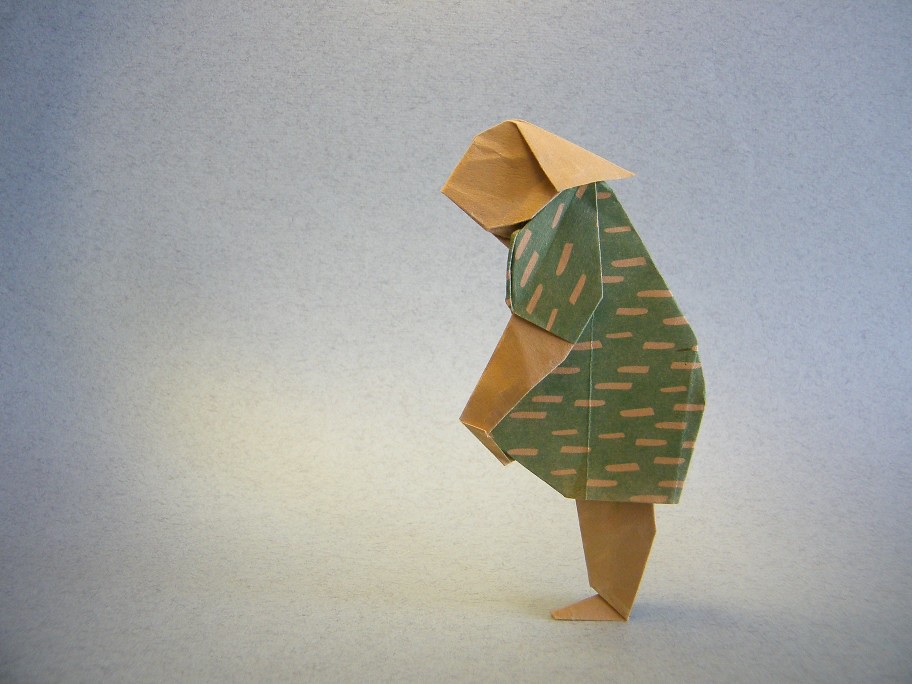